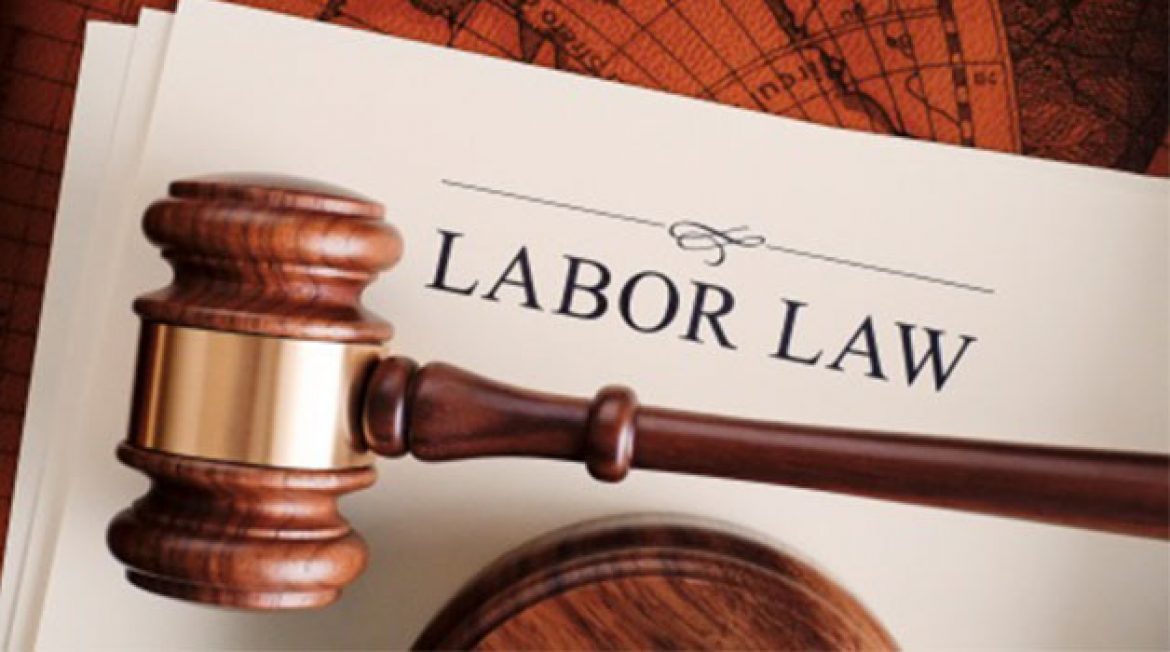 The Federal Law No. (8) of 1980 or the UAE Law is deemed a comprehensive law that regulates all aspects of work relations between the employers and the employees.